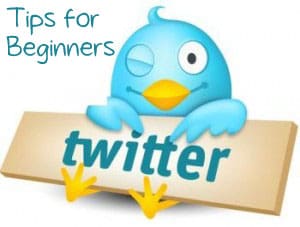 How to Use Twitter for Beginners TWITTER FACTS Twitter is considered a micro-blog. “Tweets” consist of only 140 characters that may, or may not, include an image that also accounts for some of that allotted 140 character space. Approximately 200 million users tweet out information every day. You might think Twitter is just for celebrities, … Read moreHow to Use Twitter for Beginners 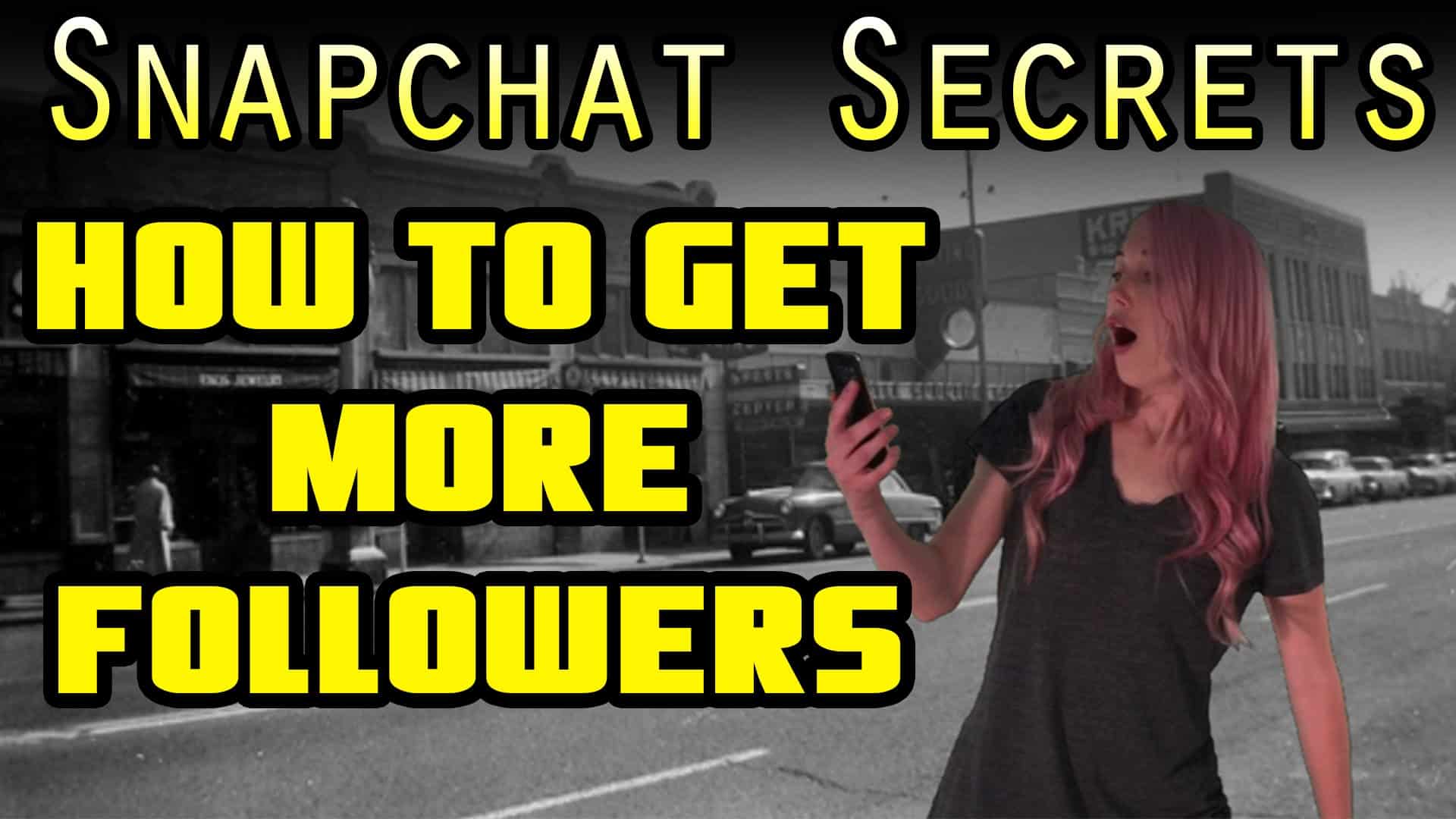 In addition to this article we have picked 10 extra ways to raise your snapchat visitors and followers number. We wouldn’t start it all over with the advertising income stats. If you are looking for it, simply go to our previous snapchat article. 1. Create YouTube Videos If someone is on Snapchat they have likely … Read more10 EXTRA WAYS to get more snapchat views & followers

Before we jump into the ways you can get more Snapchat story views and followers let us look at some numbers. As of fall 2015 Snapchat was receiving over four billion videos views per day. That is in line with both Facebook and YouTube. Four billion views is double the number of views Snapchat reported … Read more18 WAYS to get more snapchat views & followers