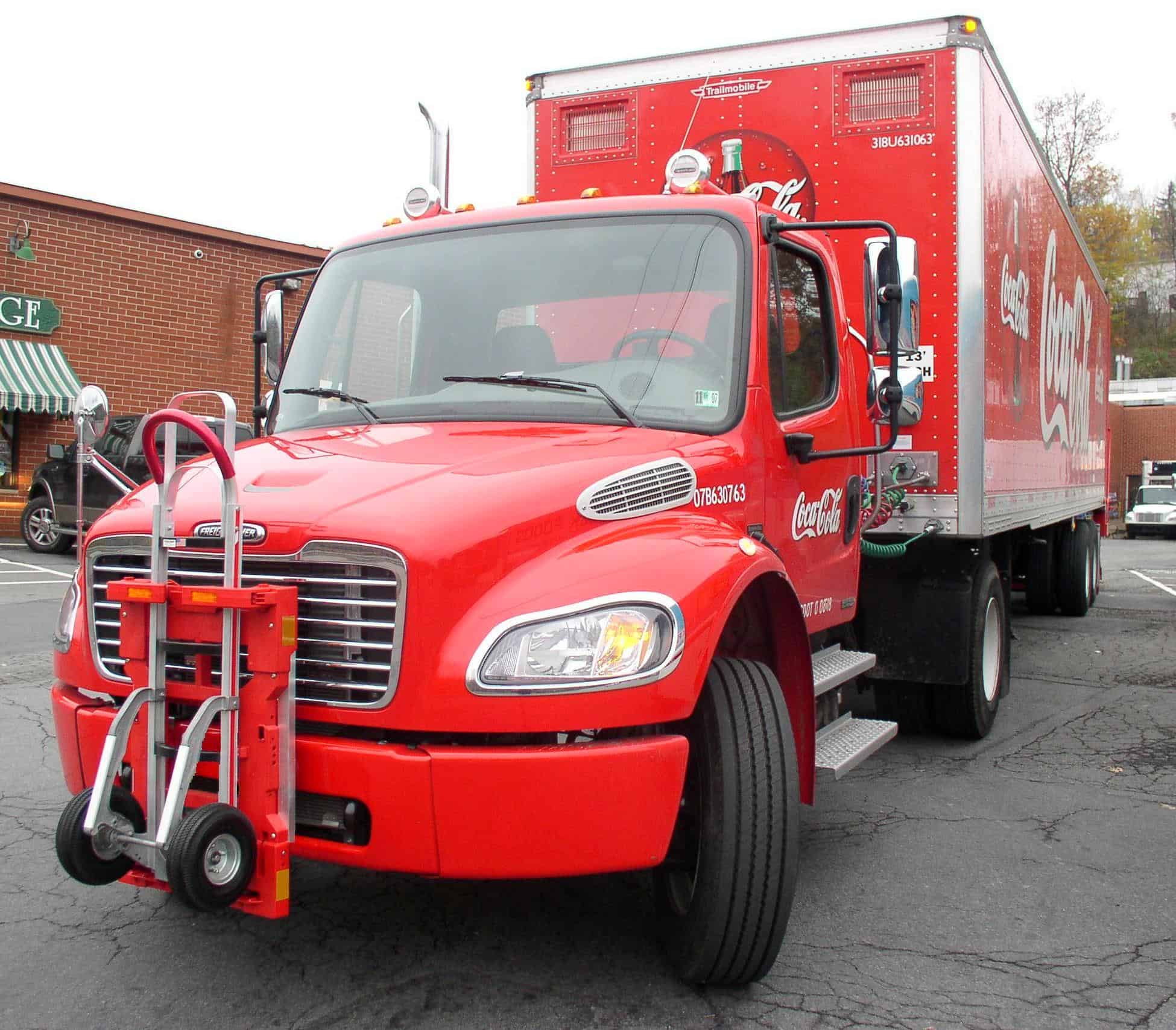 To fully appreciate the electronic fuel delivery systems of today, one has only to look back at previous technology. For starters, let’s look at the basic carburetor, intake manifold, and mechanical fuel pump of old.

The carburetor: In its day, the carburetor did a great job of delivering fuel to a car’s engine. It mixed, metered, and atomized the fuel as it entered the engine through the intake manifold by feeding raw fuel into a stream of high-velocity air created by a “venturi” system. A venturi is a device that increases the velocity of air by creating a restriction in the air stream.

An overview of the process: Air is drawn into the engine through the action of the pistons. A venturi increases the velocity of this moving air. Then the accelerator pump within the carburetor (responding to the depression of the accelerator pedal by the driver) pumps raw fuel into the highspeed air stream. The fuel is atomized (separated into tiny droplets) when it hits the air stream, creating a highly volatile air-fuel mixture necessary for combustion. When ignited, this air-fuel mixture powers the engine.

Problems with the carburetor: This wonderful device called a carburetor wasn’t without problems. It had many moving parts that were affected by dirt, rust, wear, and varnish buildup. Linkages, internal parts such as needle valves and seats, floats, and jets wore out or clogged up with dirt. This resulted in either too much fuel (flooding) or too little fuel in the system.

Finally, there was a problem with the design of the automatic choke system. This system consisted of large butterfly valves connected to bimetallic springs through a series of tiny steel rods called “mechanical linkage.” These butterfly valves, located at the mouth of the carburetor, controlled the airflow into the carburetor. The bimetallic springs connected to these valves were designed to respond to temperature changes. When it was cold, the spring would contract, pulling the butterfly valve closed, which restricted airflow and forced the carburetor to suck larger amounts of fuel needed for cold startup. When the engine got hot, the spring expanded, opening the valve and leaning the fuel mixture for normal operating temperatures. The linkages and springs would wear out and the valves would not open and close as needed. These dinosaurs had their idiosyncrasies.