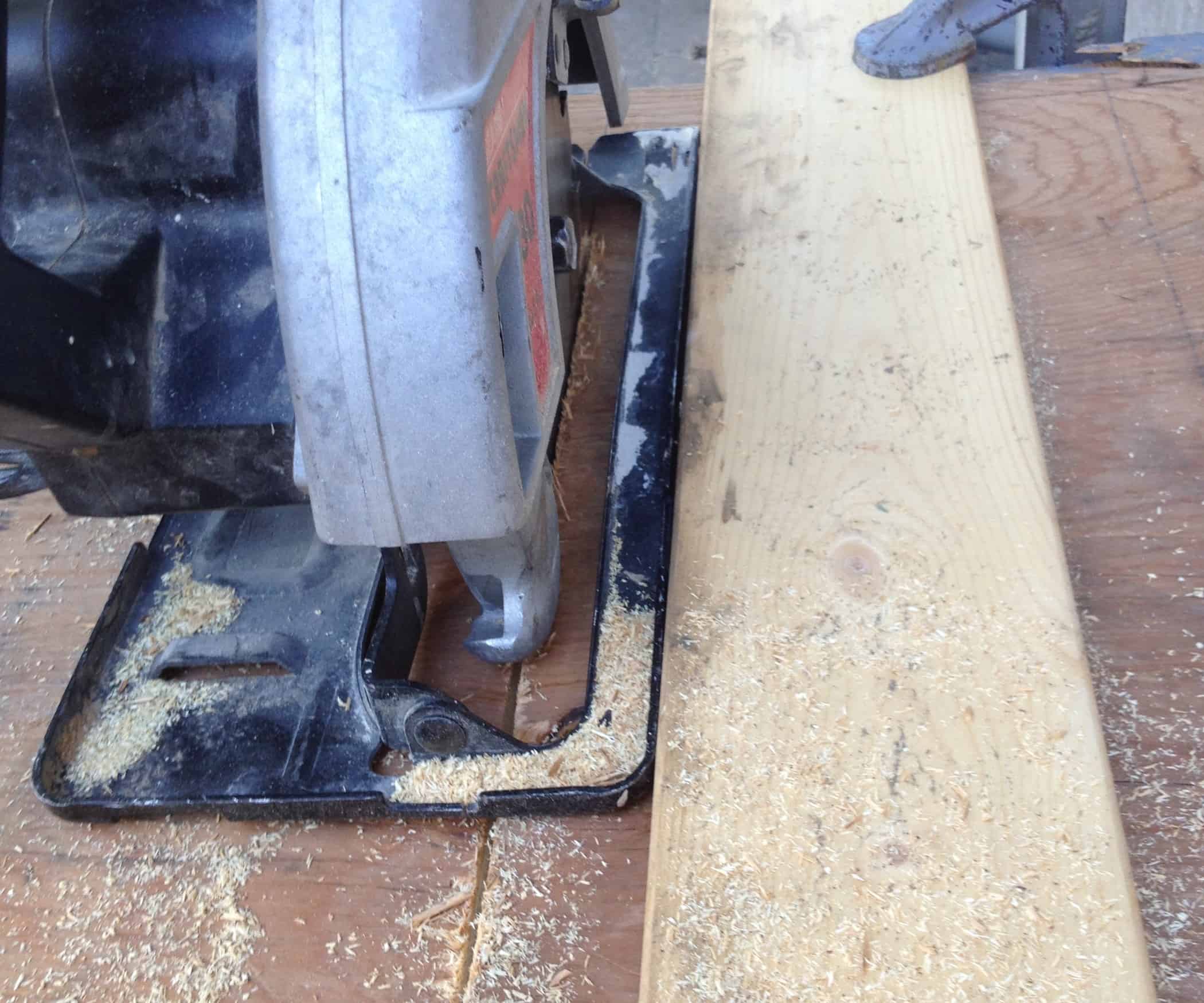 How to Use a Jigsaw: 12 Tips for Better Skills

Make the most of this incredibly versatile tool

A jigsaw is perfect for any skill level. It’s less intimidating than a circular saw and amazingly versatile—lots of projects require nothing more than a drill and a jigsaw. Here’s how to do more and do it better with your jigsaw.

Typically, there’s an SPM (strokes per minute) “sweet spot” where the saw cuts fastest and cleanest and with the least vibration. Try different speeds by changing pressure on the trigger. Once you find the best speed, set the adjustable speed dial so you can pull the trigger all the way while maintaining the desired SPM.

Reduce marring by applying a layer or two of masking tape to the base of the jigsaw. Remove the tape when you’re done so it doesn’t leave a sticky residue on the base.

The main mission of a jigsaw is to cut curves in wood, and it’s easy to overlook its other abilities. Instead of slaving away with your hacksaw, grab your jigsaw to quickly cut steel, copper or any metal. You can also cut plastics and tougher stuff like ceramic tile. The key to success is to match the blade to the material.

To get a square-edge cut, the blade has to be perfectly perpendicular to the base. So before you make a cut, make sure the blade isn’t bent. If it is, just toss it or save it for jobs where a clean, square cut isn’t important. With a straight, new blade in the saw, adjust the base to square it up.

Most jigsaws offer oscillating action: While the blade moves up and down, it also lunges forward with each stroke. Typically, you can turn off the oscillation or select levels of oscillation. The higher the setting, the faster you cut. But faster isn’t always better. More oscillation means rougher, less-accurate cuts. So turn the oscillation way down for clean or precise cuts.

Let the tool do the work

Pushing as hard as you can on the saw doesn’t necessarily make it cut faster; sometimes the opposite is true. And pushing too hard into a curve can cause you to veer off your line, burn the material or break a blade. Ease off on the pressure until the saw cuts smoothly with little vibration.

Cut with the “good” side down

Most jigsaw blades cut on the upstroke, so chips and splinters occur mostly on the top of the wood. So if you value one side of a board more than the other, make sure you keep the good side face down, and mark and cut the less important side.

There are a couple things to know about blades: The larger the teeth, the more aggressive and rougher the cut. And the narrower the blade, the tighter it can turn. Narrow, doublesided blades are especially suited for sharp turns. There are also specialty blades for various materials and even flush-cut blades that extend the cut to the front of the base.

If you need to cut out a hole in the center of the work surface—like a hole for a heat register in a sheet of beadboard wainscoting—drill a hole slightly bigger than your jigsaw blade in two opposite corners. That way, you can make four neat cuts starting from the two holes

There’s a limit to how sharp a curve a jigsaw blade can cut—the narrower the blade, the sharper the turns it can make. If you try to force the blade into a turn tighter than it’s capable of, you’ll either veer off your line or break the blade. For the tightest turns, make relief cuts. The sharper the curve, the more relief cuts you’ll need.

Be sure the blade is up to speed before you start your cut. If you start the saw with the blade touching your material, it can grab hold and rattle the material, possibly damaging it. And let the saw come to a complete stop before you lift it. If you don’t, you might experience the dreaded “woodpecker effect,” when a moving blade bounces off the surface, leaving behind pockmarks and a bent blade.