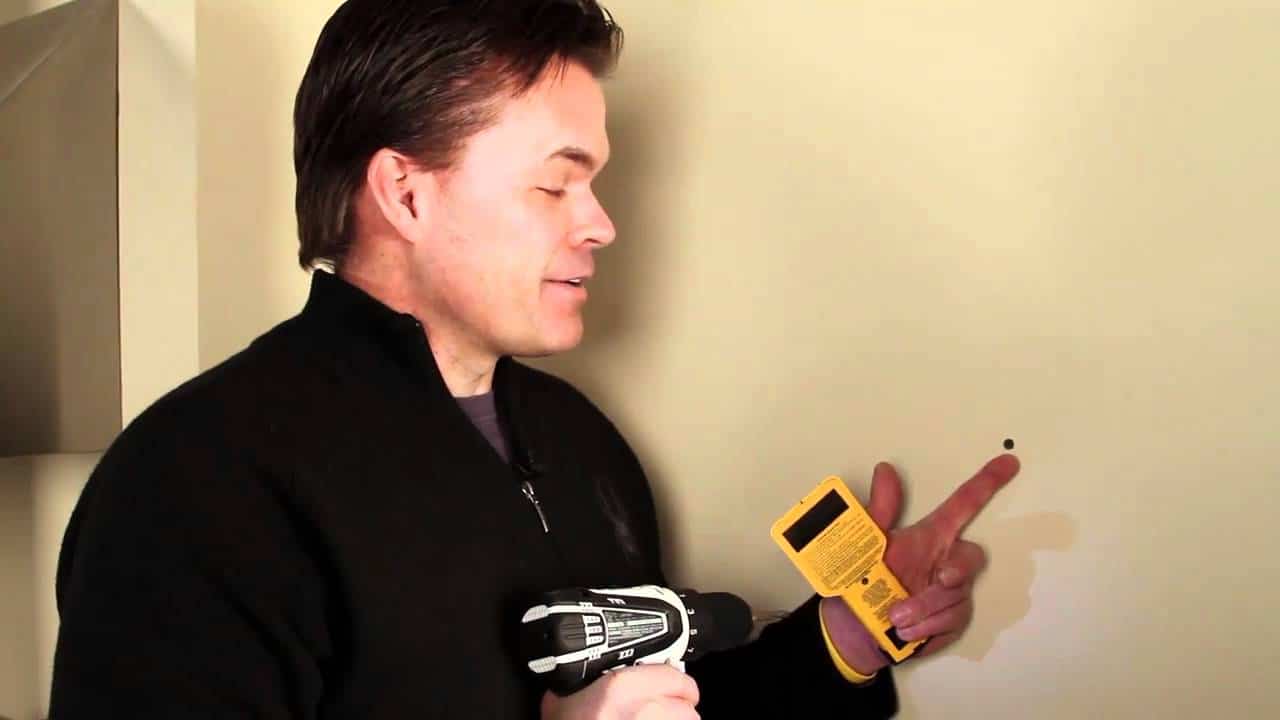 How Do You Find a Stud in the Wall

Studs are simply the vertical 2x4s (or 2x6s) that form the skeleton inside a wall. For heavy-duty projects, you need to know exactly where they are. When installing stair railings, for example, you need to anchor brackets to something solid like a stud. But for most jobs— like hanging pictures or towel bars—drywall anchors are strong enough.

You can pick up an electronic stud finder at any home center for less than twenty bucks. Just run the gadget horizontally across the wall and it will tell you when it senses a stud. Stud finders work great on drywall. Sometimes they work well on old plaster and lath walls, sometimes not.

If you don’t have a stud finder handy, or it won’t work on your plaster walls, don’t give up. The builders of your house left some clues:

Baseboards are almost always nailed to studs. Examine them closely and you’ll find tiny dots of wood filler that reveal a stud location.

Electrical junction boxes are usually fastened to studs. To determine which side of the box is attached to the stud, you’ll have to unscrew the cover plate. Then slip in a business card along the outer side of the box and feel for the stud.

Studs are usually centered 16 in. apart (or sometimes 24 in.). So if you find one, you can find others with only a tape measure.

There’s no need to mark up walls with a pencil; a scrap of masking tape will do. If you need pinpoint precision, stick on the tape, then mark with a pencil.